My Geek Score: Ransomware is one of the ever evolving forms relatively designed as a part of malware. This manages to encrypt files on devices, rending any files and the systems that rely on them unusable. Malicious procedures then demand ransom in exchange for decryption. The action performers of this kind of ransomware attacks focus on targets and threaten to sell or leak their confidential data. These are mostly the authenticated information which they demand for payments to keep secret. The most recent ones to count on can be the kaseya ransomware that slipped on the feet.

It was in the 2nd of July 2021, when the kaseya ransomware occurred. It scored itself as one of the largest criminal ransom ware in the history till date. The incident is about one of the global IT infrastructure provider. It suffered a cyber attack which utilized its virtual system administrator software for delivering the REvil ransom.

Some high profile Ransomware attacks of 2021

It was around the month of May 2021 when hackers targeted the colonial pipeline. At the same time they targeted brenntag which is a chemical distribution company. They stole around 150 GB data and demanded around $ 7.5 million bitcoin dollars. The company sooner surrendered to the demand with paying $ 4.4 million and this is noted to be the highest ransomware payment in the history.

The hackers who hacked Acer, the REvil gang attacked on the quanta (computer manufacturer) demanding a ransomware of $50 million. The company is considered to be the partner of Apple and refused negotiations with the hacker group.

The most surprising attack of the year was the national basketball association. The following occurred in the month of April and was done by hacker group named Babuk. They were claimed to have stolen 500 GB of quite confidential data concerning the Houston rockets. These include financial information and contracts which were threatened to be made public if not paid with the ransom.

It was in the month of February when the Kia motors was hacked with ransomware. But the company declared it to be widespread of IT and system outage. As reports suggest it was a ransomware attack and the hackers demanded of $ 20 million ransom. Even the gang released some stolen data but the updates were not surfaced. This was quite disappointing and was released to be among the latest ransomware attacks. 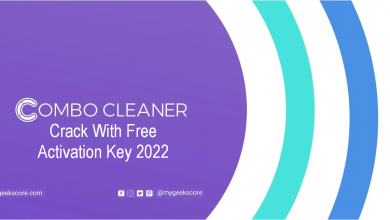 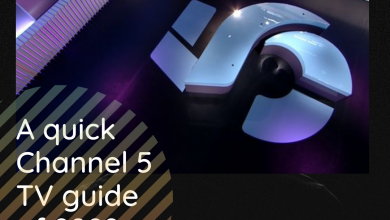 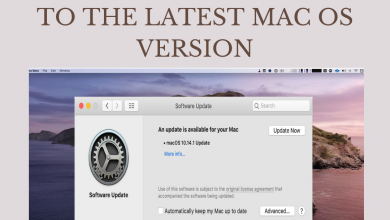 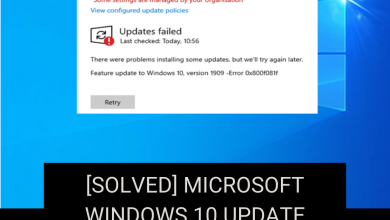 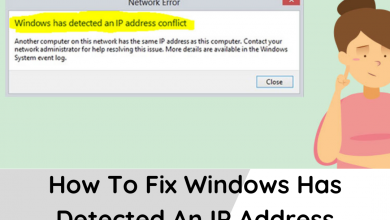