Depending on how a vaccine is made and what components it consists of, a distinction is made between the types of vaccine described below. Since different special forms depend on the pathogen, this article focuses on the different types of vaccines that play a role in connection with the development of vaccines against SARS-CoV-2:

Complete vaccine schedules from Pfizer / BioNTech, AstraZeneca, and Moderna provided good protection against the Delta variant of the corona virus. However, less than their efficacy against Alpha, a study conducted by the University of Oxford concluded. The Delta variant is the most efficient mutation with which the corona virus tries to stay with us. As countries race to immunize their populations, SARS-CoV-2 takes advantage of the time to evolve and learn new ways to replicate. It has been reported in 132 countries and, in some of them, it causes the highest number of infections.

Since the Delta variant was reported, clinical trials have been underway to determine how effective vaccines are against it. One of the most recent reports suggests that the vaccines from Pfizer / BioNTech and AstraZeneca appear to have efficacy against this variant of 88% and 67%, respectively, after the two doses.

However, the percentages vary depending on the study in question. For example, in the case of Pfizer / BioNTech, a report in Israel shows efficacy against symptomatic Delta disease of 64%, and another in the United States reveals the efficacy of 42%.

Although there are not enough published studies, Moderna and Johnson, and Johnson have also reported that their vaccines are effective against Delta. As for vaccines from Russia and China, reports from authorities and health professionals have appeared in the media claiming that they also work.

The delta variant of Covid-19 is by far one of the biggest threats to the pandemic due to its high level of virus transmissibility.

Although it has been listed by the World Health Organization (WHO) as the dominant strain in at least 98 countries, it has put us at a very dangerous moment of the pandemic.

9 Vaccines with Higher Efficacy against Delta Plus variant

The two doses of this vaccine are 88 percent effective in protecting against symptomatic Delta disease.

The most recent study on this vaccine has 86 percent effective in preventing hospitalizations due to Covid-19 and 89.7 percent in avoiding admission to intensive care units, and 86.4 percent in preventing death.

The vaccine is highly safe, provides lasting protection for more than six months, avoids hospitalization and death in 90 percent of the people to whom it is applied.

One dose of this biologic was 87 percent effective against hospitalization or death caused by the Delta variant.

This company’s inoculation maintains neutralizing antibodies against the Delta variant and other variants of concern for up to 6 months after administering the second dose.

ICMR studies have recently shown that Covaxin from Bharat Biotech is effective against Delta Plus, a mutation in the delta variant of the SARS-CoV-2 virus that is causing a wave of pandemic revival worldwide. It became clear. Delta Plus, first detected in India in April 2021, was classified as a variant of concern because it is a variant of Delta. An ICMR study found that the variant neutralized some antibody titers in vaccinated individuals but was not harmful to the vaccination program. Covaxin is effective against Delta Plus, ICMR studies show.

A similar study conducted by the ICMR on the Covishield revealed that individuals with both doses of Covishield recovered on Covid-19 had higher immunity to the Delta variant. This vaccine has been shown a potent hormonal and cell-mediated immune response against SARS-CoV-2 peplomer. These are actual studies conducted on people who have been partially or completely vaccinated. 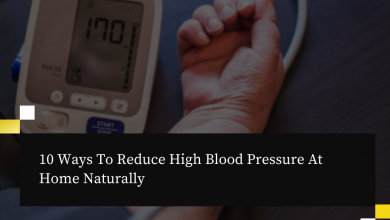 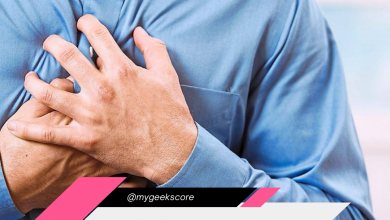 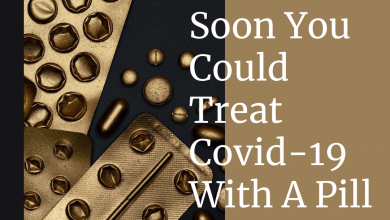 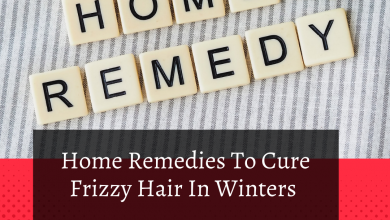 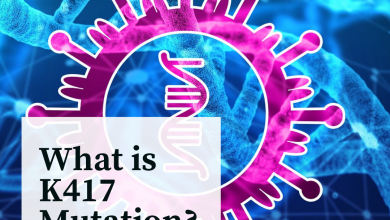 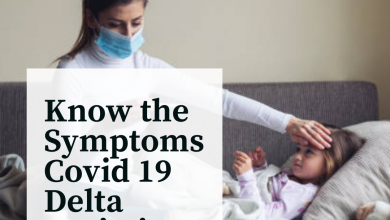