The excel shortcut keys are designed to convenient learning of the MS excel functions accessed by using ALT, ctrl, shift, function keys and windows key. So when you are pressing the alt key, the user can observe that the ribbon tab below will display the shortcuts keys to press.

Here comes the list of common or basic excel shortcutkeys that everyone must know:-

3. F1– universal help for any kind of program.

10. Home – takes the users to the beginning of the document.

14. Shift + home – highlight from current position to beginning of the line.

The pivot table is quite an advanced and powerful tool in MS Excel. This is helpful for summarizing the data which helps to learn about few shortcuts that works quickly with them

16. Creating a pivot table from the selected data

For the purpose, first select the data set and then press Alt>N>V. then a dialog box will appear with the options to create a pivot table. Even you can normally select a cell in the data set as long as there are no blank rows or columns and then the excel will highlight the entire data set.

For the above sequence, select a cell in the pivot table and then press Alt + F5.

18. Refreshing all pivot tables in the workbook

19. Selecting an entire pivot table including the report filters

Select a cell in the pivot table and then press Alt>JT>W>T.

20. Select an entire pivot table that don’t include report filters

Just select a cell in the pivot table and then press Ctrl+A or press Ctrl+ shift +*.

21. Create a pivot chart on the same sheet

Select a cell in a pivot table and then press F11 to create a pivot chart on a new sheet based on the current pivot table.

23. Open the pivot table and the pivot chart wizard

To open the legacy of the pivot table and the pivot chart wizard, just press Alt>D>P and the legacy dialog box will appear.

The navigation key board points out details for people who cannot use a mouse or even other pointing device. For the keyboard shortcuts that are useful to all the users.

Move the keyboard focus between the different controls. So just ctrl +tab moves between groups of controls, these are from a side bar to the main content. Ctrl+ Tab can also break out a control that uses Tab itself, such as a text area. Hold down Shift to move focus in the reverse order.

Move selection between items in a single control, or among a set or related controls. So just use the arrow keys to focus buttons in a tool bar, then select items in a list or icon view, or select just a radio button from the group.

In a list or icon view, just move the keyboard focus to another item without changing which item is selected.

In the list or icon view, just select all items from the currently selected items to the newly focused items. This will be available in a tree view and the following expands by pressing shift+à and collapse by pressing shift+ß.

In the list or icon view, select or deselect the focused item without deselecting other items.

Hold the alt key to reveal the accelerators and press the underlined letter to activate a control, just like if you have clicked on it.

Exit a menu, popup, switcher or a dialog window.

How to select items with shortcut keys

There are some basic key board ms excel shortcut keys which help to select cells. These are like:-

It doesn’t matter from where you are starting your worksheet. Just press ctrl+ end and it will take you to the intersection of the last used column and the last used row.

Using the ctrl+ home will take you to the first visible cell excluding the hidden rows and columns on the sheet until and unless your sheet has freeze panes.

These freeze panes locks the rows and columns in place so that they are always visible. The following are helpful when you want to see the titles, headers or the product names that would help to identify the data.

Using ctrl along with the arrow keys would allow users to move to the beginning or the end of contiguous data in a row or column. Repeating the process would move you further down the column to just before the next of blank cell.

35. Alternative use of mouse

The following can be accomplished using the mouse instead of keyboard and vice versa. For the key board, just hover over the bottom line of the cell until the cursor turns into and arrow with the cross hairs. Then double click. That will help you jump down to the last cell in the contiguous set of data for that column.

Here comes a list of functions and formulas for excel keyboard shortcut keys:-

36. F9 – smart calculation with the power to calculate the complete worksheets in the complete open workbooks. This also replaces the highlighted part of the formula with its result to help debug when you are using the formula bar.

37. Shift + F9:-calculates the active or selected worksheets in the active workbook.

38. Ctrl + alt+ F9:- Calculates all the worksheets in the open workbooks.

39. Ctrl+alt+shift+F9:-helps with complete recalculation. It calculates all the worksheets in all the open workbooks

40. Ctrl + shift+ F9:- This is not a default shortcut key. But some third party add-ins uses this for performing a complete calculation of all the cells in just the active workbook.

For formatting time in the excel sheet:-

Similarly for the data sheet;-

Short keys to edit in Excel

Shortly if we move to know the short keys to edit in excel for editing a cell is F2 on the windows and ctrl +U on the Mac. Using these keys with the Excel’s default settings, you can put the cursor directly in the cell and ready to edit it as the Microsoft excel shortcuts to edit.

41. CONTROL + B – this applies for bold font formatting to headers.

Why do Students often Require Help with their Assignments in Brisbane?

10 Ways to Fix Google Maps not working on Android Issue

Sling Orange vs. Sling Blue Comparison: Which is Better?

How to Get Norton Antivirus for Free

System Restore in Windows 10: How to Create & Restore from a Restore Point

Why do Students often Require Help with their Assignments in Brisbane?

10 Ways to Fix Google Maps not working on Android Issue

Sling Orange vs. Sling Blue Comparison: Which is Better?

How to Get Norton Antivirus for Free

System Restore in Windows 10: How to Create & Restore from a Restore Point 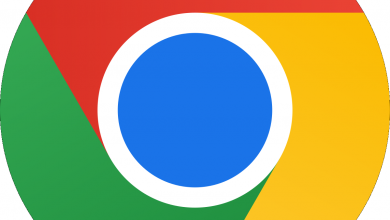 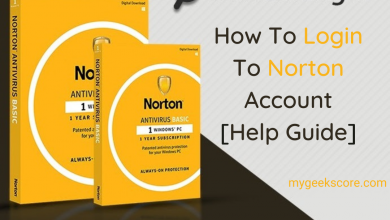 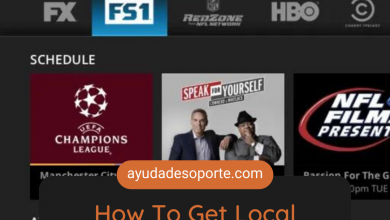 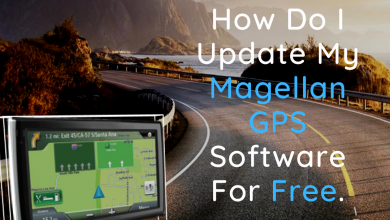 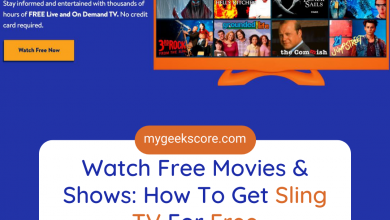